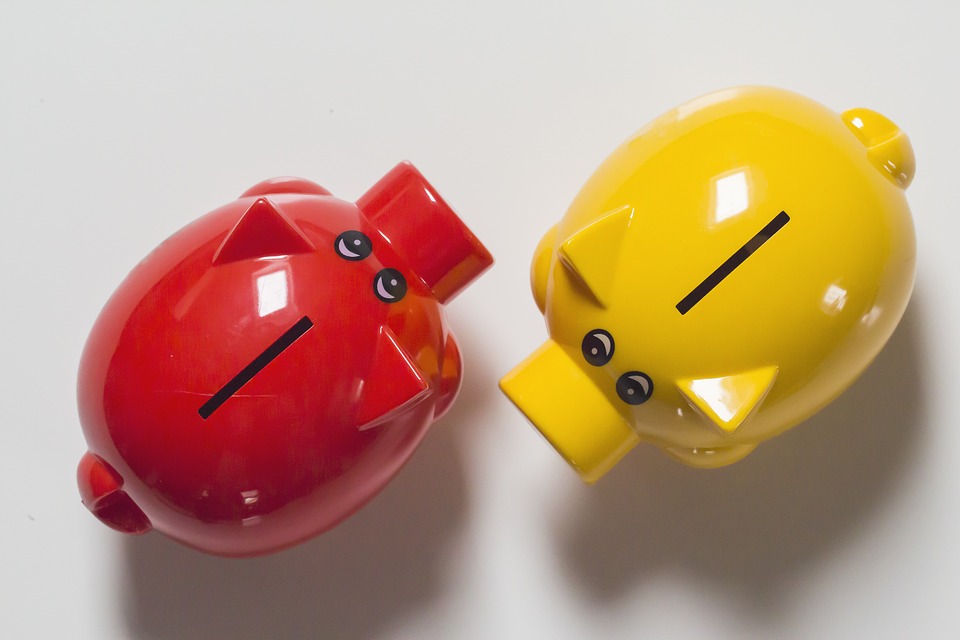 This article is written by Bhumika Dandona from School of Law, Sushant University, Gurgaon. In this article, she deals with all the aspects of the Liberalised Remittance Scheme.

The Tarapore Committee, also known as the Committee on Capital Account Convertibility, was appointed by the Reserve Bank of India in 1997. It submitted a report which suggested that the bank creates a structure guiding money transfers abroad.

Sending money across the borders is a practice that reduces the foreign exchange reserves of the country. Excess of it leads to destabilization in the value of the currency that is, the rupee, ultimately bringing the economy down. Also, India relies to a great extent on imports from other territories.

But just for this reason, putting an end to such transactions will not be justified. Hence, the RBI came up with the Liberalised Remittance Scheme, which seeks to restrict the outflow of foreign exchange.

The Liberalised Remittance Scheme or LRS is an amenity through which resident individuals, minors counted, can remit or transfer a certain amount of money to foreign countries for varied reasons such as sending gifts, academics, buying properties, investment in shares etc.

Introduced by the Reserve Bank of India on 4th February 2004, it eases the troubles and relieves frustration of carrying out foreign transactions by laying down all the guidelines and procedures. Here, the apex bank plays the role of a mere regulator.

The Ministry of Finance has legalized the scheme under the Foreign Exchange Management Act, 1999. The Enforcement Directorate enforces it.

Eligibility for transactions under LRS

Any person who is an Indian resident as per section-2(v) of the Foreign Exchange Management Act, 1999 is eligible for executing transactions under the scheme. It means that LRS does not apply to corporations, partnerships, HUF, trusts etc.

However, in the case of a sole proprietorship, wherein there is no legal difference between the person as an individual and the owner, the scheme is applicable. But after having transacted USD 250,000 in one financial year, the person cannot transact anymore due to the difference so stated.

With regards to minors, their natural guardian has the power to carry out transactions on their behalf. All related documentation must have the signature of the natural guardian.

As mentioned already, international transactions in the country take place under the scheme in question. They are not restricted to merely US Dollars. One must have to convert the Indian currency into that of the country where they intend to invest.

Under the scheme, an individual can make money transfers of up to USD 250,000 per financial year (from 1st April to 31st March). It means that if a family, for instance, consists of 4 members, then the total sum will amount to USD 10,00,000.

The number of times that one can transfer the money is to their wishes. There is no constraint on that. But it should be within the prescribed sum. If the amount exceeds it, then it will be subject to the RBI’s determination.

Individuals can send gifts to their relatives, friends, acquaintances etc. who reside abroad or donations to charities under the scheme.

Individuals who wish to depart the country and settle in another are allowed to make money transfers under the scheme for making associated arrangements.

Private visits to any country

The scheme applies to countries that are not under restrictions from visiting by any law. It covers the expenses incurred on accommodations and travel.

To attend business meetings abroad, individuals can carry out money transfers under the scheme.

Individuals going to foreign countries for medical check-ups or seeking medical treatments can fund the same through the scheme.

The scheme is applicable for maintaining close relatives who reside outside India.

Students who want to study in schools or colleges outside India can bear the expenses incurred on the hostel, campus, other facilities etc. under the scheme.

Individuals are free to transfer money under the scheme for employment purposes.

Para-2 of Schedule III of the Amendment Rules, 2015 provides for transfers allowed to individuals under the scheme other than residents. Such transfers need to be approved by the RBI before execution and are as follows:

Individuals are allowed to extend loans under the scheme to Non-resident Indians and Persons of Indian Origin, with whom they share a close relationship through crossed cheques or electronic transactions. The nature and requirements of the loan should be as specified below:

As for transfers in the form of gifts, the following are the requirements:-

An individual will need to issue the A2 form and a declaration citing reasons for the transaction they plan on carrying out to the authorised dealer bank. Also, they will have to submit their Permanent Account Number card and details of the recipient. Only after the authorities approve of the request so made, they will be able to implement the transaction.

In case an individual approaches the AD bank where they do not have an account already, such a bank needs to inspect every activity since the account opening. Once satisfied that there are no malicious intentions related to the requested transaction, it may approve the same.

Apart from that, AD banks must also ensure the due observation of the ‘know-your customer’ and Anti-Money Laundering rules.

Section-3 of the Amendment Rules, 2015 lists down prohibitions on withdrawal of foreign exchange. Transfers mentioned in the schedule-I, which are not permitted under the scheme are as follows:-

In case any of the above transactions are given effect, the same will be subject to RBI’s scrutiny as per section-5. Transfers for visits to Nepal and Bhutan and transfers to citizens of either country are restricted as well.

As per section-13 of the FEMA, 1999 if an individual violates any of the provisions under the Act, they shall have to pay three times the sum connected with such violation or two lakh rupees if the sum cannot be measured.

In case there is a continuing violation, they shall have to pay five thousand rupees each day after the first one. The authority deciding the case may declare the security or any other property involved as confiscated if they think it justified.

If an individual has invested money in shares, mutual funds etc. in any country under the scheme, they are not required to repatriate or return the revenue earned. They can make use of it for other purposes.

However, in case of Overseas Direct Investment (ODI) in equity shares and compulsorily convertible preference shares of a joint venture or wholly-owned subsidiary outside India, the amount has to be repatriated with compliance to requirements prescribed under Foreign Exchange Management (Transfer or Issue of any Foreign Security) Regulations 2004.

Relief from the financial weight on the scheme is no more. On 1st October 2020, the Finance Act, 2020 imposed Tax Collected at Source on all the transactions under LRS as a sub-section 1G to section-206C of the Income Tax Act, 1961.

This provision states that if any international money transfer under the scheme crosses the limit of seven lakh rupees or USD 9,602.19 in one financial year to be precise, TCS @ 5 percent will apply. Authorities appointed under section-2(c) of FEMA, 1999 are supposed to collect the TCS.

LRS has indeed been a blessing for the people and the economy. Several could embrace their dreams of settling down, studying or helping the near ones and the needy abroad because of the scheme. With its introduction, the RBI has successfully achieved a much-needed balance between the inflow and outflow of money.

However, it is essential to understand that the scheme is susceptible to amendments following changes in the economy. Limits that are suited today may not be so in the coming years. Supporting it is the fact that the RBI increased the limit multiple times since its inception. Although unknown, there were speculations that it was due to inconsistency in the value of the rupee.

Talking about loopholes within the scheme, it is perhaps its defencelessness against exploitation by many. The RBI has admitted that banks do not yet have a mechanism to track limit breaches, one of the grounds for exploitation.