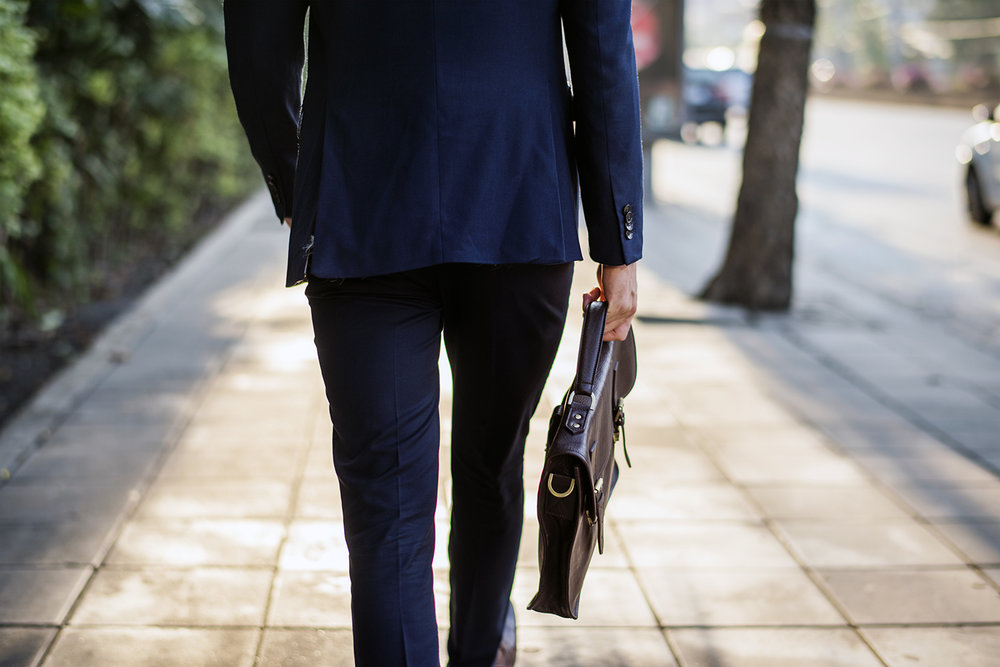 A company is a business organization, formulated by law. In India, companies are formulated through the Companies Act, 2013.  Simply put, the main function of a company is to generate profits for its investors by carrying out its various business activities. Companies can be primarily classified on the basis of a few select parameters including members, liability, special status, and control.

On the Basis of Members

On the basis of control

A limited liability partnership (LLP) is a unique business entity that allows individuals to organize the internal structure of their company like that of a traditional partnership, while simultaneously enjoying the added benefits like limited liability and separate legal status that are associated with companies.

The notable features of an LLP are:

All the legal framework and laws governing the day to day working of the different kinds of NGOs including, Societies, Trusts, and Non-profit Companies are all enumerated in the Societies Registration Act 1860, and also in The Indian Companies Act 1956.

A Society is formed via a Memorandum of Association which also contains the Articles of Association with the rules and regulations specific to that institution. All of this falls within the jurisdiction of the  Registrar Of Societies. Furthermore, it is the Societies Registration Act, 1860 that oversees the affairs related to Societies.

The object of a society can vary quite a bit, the object could be anything ranging from literary schemes to charitable and social work purposes.  The objects of a society can be amended by utilizing the stipulated legal procedures in place. Also, to create or form a society a minimum of two people are needed. However, there is no upper limit with regard to the maximum number of people who are members of society.

Moreover, there is no need for stamp paper drawing up the Memorandum of association or for the rules and regulations. Also, there is no need to get the approval of a competent authority prior to choosing or deciding on a name, as opposed to LLPs and other corporate entities. The management of the Society comprises its Members under the ambit of what is called “Governing Body”, with a periodic election process.

A Trust is formed through a document called a trust deed. A trust Deed contains the objects of the trust most notably its bye-laws. All issues regarding trusts are within the jurisdiction of the Deputy Registrar / Charity Commissioner. In India, the laws pertaining to the affairs of trusts tend to show variation with each  state.

Theoretically speaking the primary objective of a trust is to partake in and provide funding to social and charitable causes. A notable feature of trusts is that only the founders are permitted to amend the objects of a trust, likewise alteration only be done by the Founders or settlers. In the situation that the founder is discovered to be deceased, the alteration of the trust objects is for all purposes just not possible.

To form a trust the minimum number of people that is required is two. Furthermore, there is no cap on the maximum number of people who sit on the board of trust. Also, there is a stamp duty of 4% levied on everything that constitutes a trust property. Also like societies membership cannot be transferred and there is very little regulation in forming a trust. Furthermore, elections can be conducted if required.

Non-Banking Financial Companies (NBFC) are essentially those companies registered under the ambit of the Companies Act which is engaged in the process of giving out loans and advances while also simultaneously playing a part in the acquisition of shares, stocks, bonds, debentures, and also securities issued by Governments, local bodies or other organizations that operate in a similar sphere. Chit funds, hire purchases and lending businesses are some examples of NBFCs.

In recent times there has been a gradual increase in the number of registered corporations, especially One Person Corporations (OPCs). Such business entities are crucial for the further growth and advancement of our country. The concise structures of various corporations ensure that promising companies do not fold up easily. It also prevents owners from being overburdened with liability, through the formation of Limited Liability partnerships and companies.